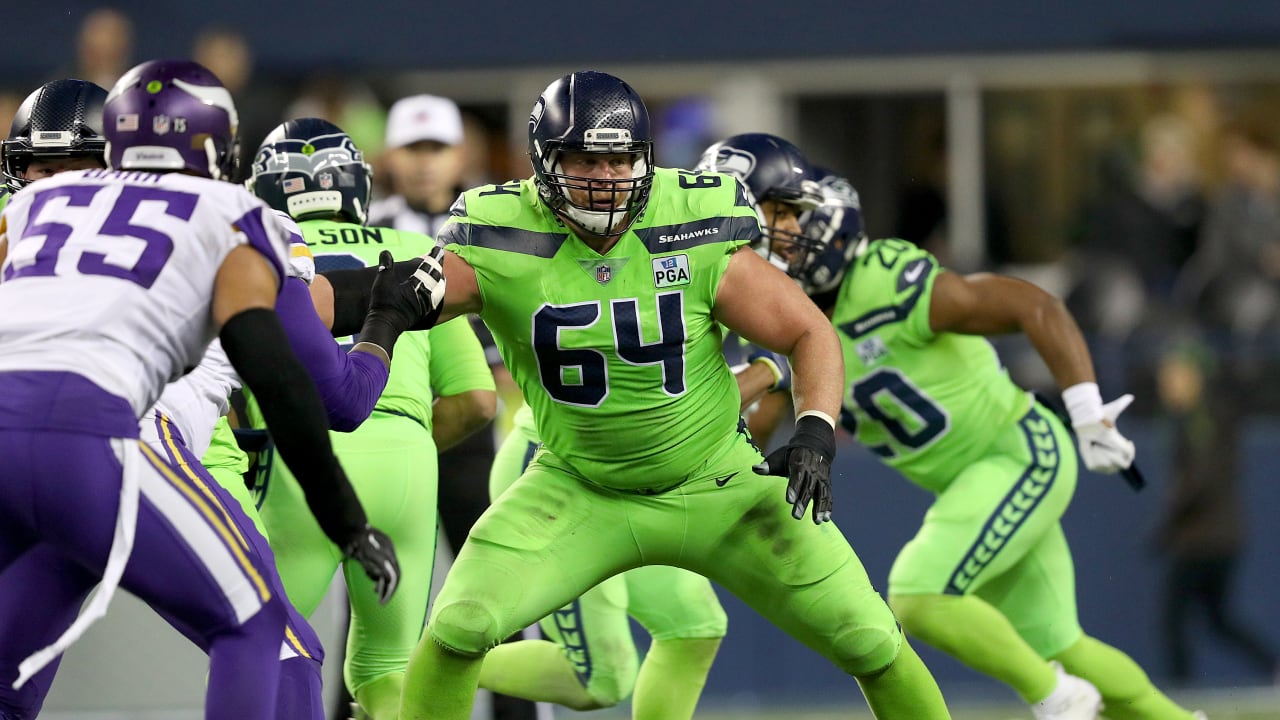 JR Sweezy, who spent five seasons of his eight-year career with the Seahawks, signed a one-day contract with Seattle on Friday that will allow him to retire with the franchise that drafted him in 2012.

The Seahawks drafted Sweezy, a defensive lineman out of NC State, in 2012 with the intention of moving him to the offensive line. The unconventional move paid off for both Sweezy and the team, as he went from a little-known seventh-round pick to the starting right guard for a team that went to back-to-back Super Bowls.

Sweezy, who along with the likes of Bobby Wagner, Russell Wilson, Bruce Irvin, Robert Turbin and Jeremy Lane was in the best draft class in franchise history and one of the best in recent franchise history the NFL. After spending most of his rookie season in a backup role, Sweezy became a starter in 2013 and started 46 games over the next three seasons before signing with Tampa Bay in free agency in 2016.

After two seasons at Tampa Bay, Sweezy returned to Seattle in 2018, starting 15 games at left guard. Sweezy finished his career in Arizona, starting 26 games and playing 29 in 2019 and 2020, then spent training camp with New Orleans in 2021.

When he re-signed with Seattle in 2018, Sweezy said, “I feel like home.” Sweezy can now retire with the franchise that has felt like home since 2012, when he was a defensive lineman trying to learn a new position, one in which he would carve out a nearly decade-long career.