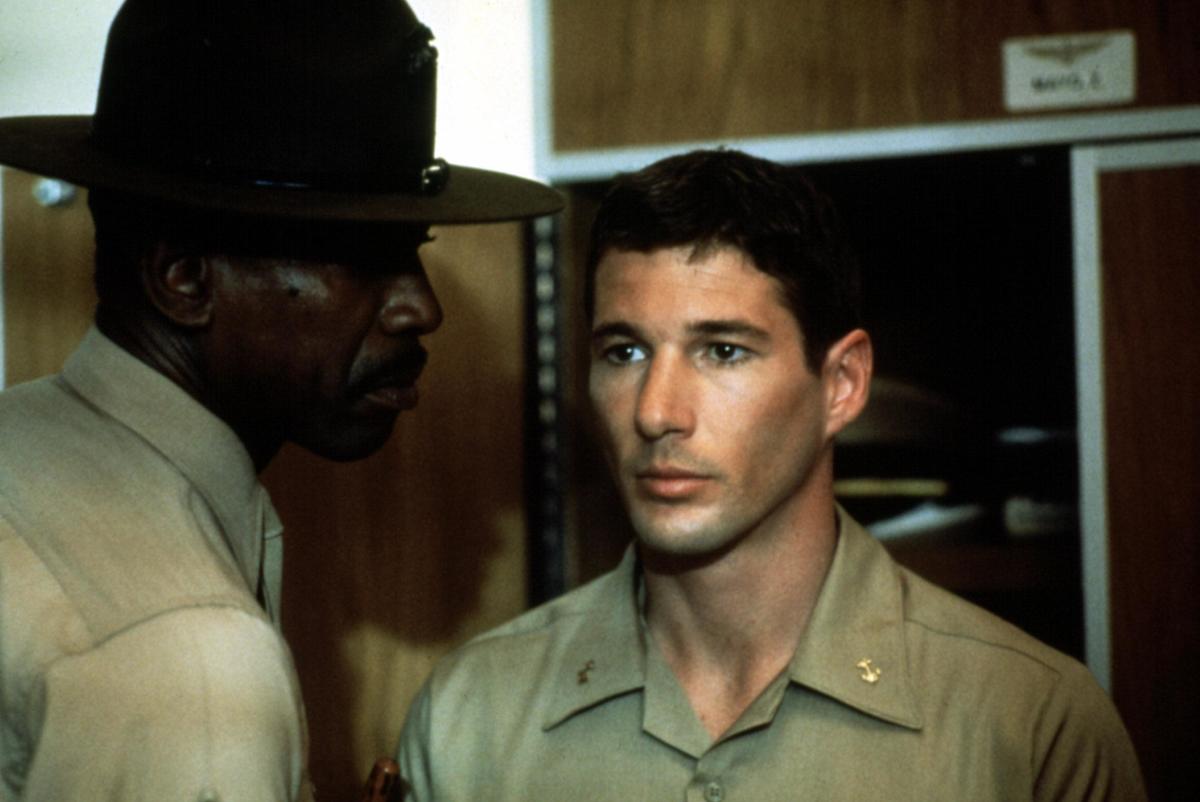 Richard Gere behaved like an officer, but not always like a gentleman, on the set of An officer and a gentlemanTaylor Hackford’s award-winning 1982 military drama hit theaters 40 years ago on July 28, 1982.

In a 2017 Role reminder interview with Yahoo Entertainment, Gere said he was arguably in the best shape of his life playing Zack Mayo, a trainee at the Navy Aviation Officer Candidate School who clashes with his drill instructor. of the Marine Corps, Emil Foley (Louis Gossett Jr.).

“We worked. We were shooting all day. And then I would do an hour or two of karate, too, for the karate footage in it,” Gere told us (watch the clip above, or the entirety Role reminder below).

“So I was in incredible shape. I was in Navy SEAL shape in that one.

Gere may have gotten too tough for his own good — or his co-star’s, anyway. One of the most infamous accounts from the set of the film involves a moment in which Gere punched Gossett so hard in the stomach that the actor abruptly left the set and did not return for two days.

“I love Lou, but Lou didn’t work as hard as I did to learn karate,” says Gere. “I got a little frustrated with him once and actually kicked him in the belly.

His forgiveness also paid off. Gossett won a Best Supporting Actor Oscar for his intense portrayal of Foley, becoming the first black man to win the category.

In his biography An actor and a gentlemanGossett wrote that Gere and his co-star Debra Winger (who played Zack’s love interest Paula) didn’t get along on set.

But Gere says they had no problem composing romantic chemistry.