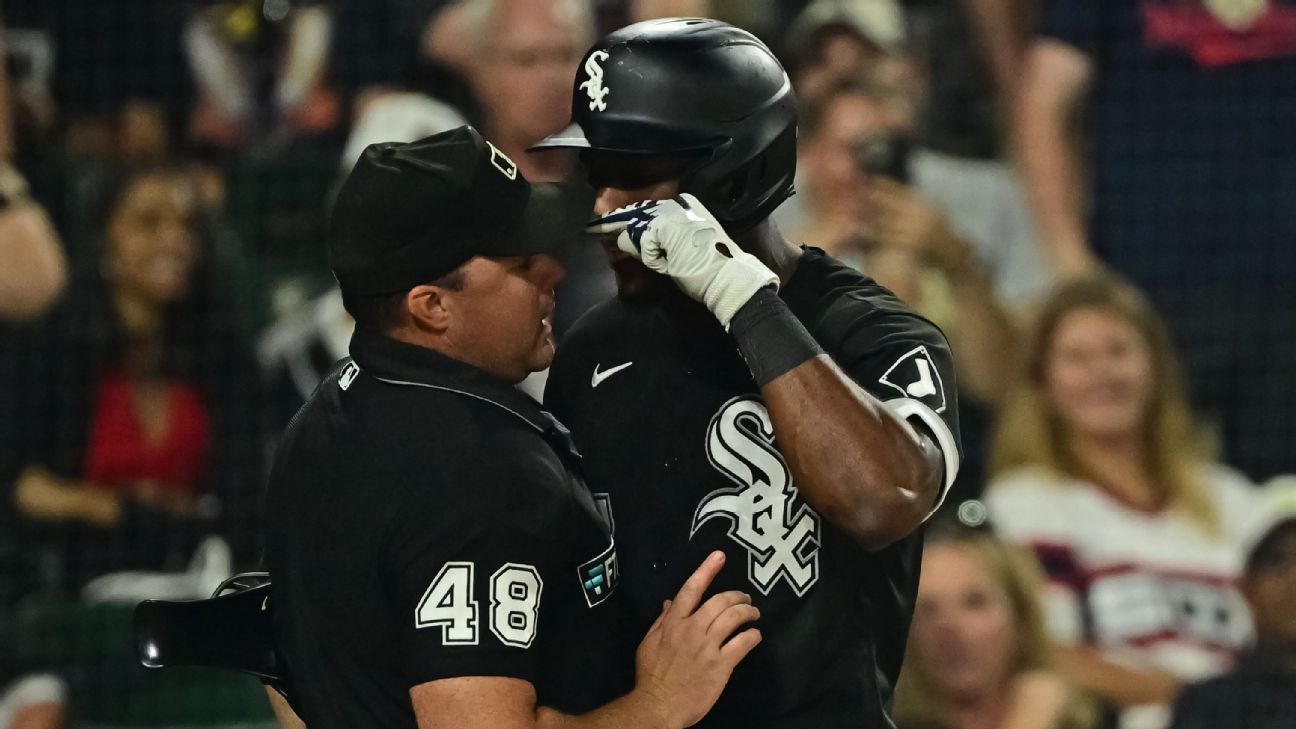 CHICAGO – White Sox All-Star shortstop Tim Anderson has been suspended for three games and fined an undisclosed amount for making helmet-to-hat contact with plate umpire Nick Mahrley during the Friday night’s game against the Oakland A’s.

Anderson has appealed the suspension, which means he will be eligible to play when the White Sox face Oakland on Saturday.

Anderson, 29, was unhappy with a first strike call from Mahrley late in the seventh inning. The two had words before Mahrley ejected Anderson who then approached the referee, making contact between his helmet and Mahrley’s cap.

The jaw-to-jaw argument lasted a few more moments before manager Tony La Russa came out to resume the fight. He was ejected moments later. Anderson will serve his second suspension this season, his first following an incident last September when he contacted a referee during a fight with the Detroit Tigers.

He missed the first two games of 2022 because of this incident. He was also suspended for one game – but won an appeal – after making a lewd gesture to Cleveland fans in April. Anderson is appealing the current suspension which will be suspended until a hearing.